Mensuas aka Mens Underwear and Swimwear offer exactly what its name says. Founded in 1999, Mensuas offers numerous styles in men’s underwear and men’s swimwear. At Skiviez, you’ll find different styles like Jockstraps, Boxer Briefs, Briefs and Flag underwear in men’s intimate apparels; whereas, Trunks, Briefs Boxers in men’s swimwear. After spending more than a decade in the industry, Mensuas designers have learnt what men want and what problems they face finding the perfect pair of designer underwear.

Mensuas gained its popularity among the fashion-conscious males, when they introduced their collection of Flag Underwear and Swimwear for men in 2013. While going through the products in the Skiviez inventory, you’ll surely stop by country flags like: USA, Canada, France, Mexico, Puerto Rico, UK and many more countries. In early 2014, the brand expanded the flag offerings by adding countries like Spain, China, the EU and more on customer’s demands.

For guys who are looking for something unique and out of the box, Mensuas caters to all of you who refuse to accept ordinary and unexciting. Mensuas is a label that assuredly will spice up your collection. Combining dynamic colors, cutting-edge design, bold style, and much more is the key to the success of Mensuas and the reason for their stellar business. 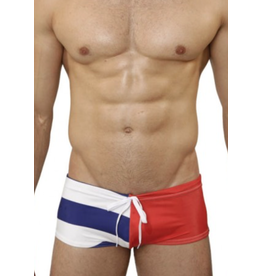 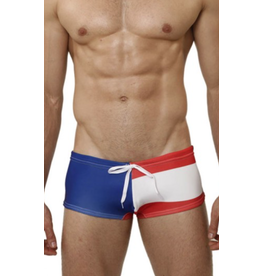