Since its inception, this Miami based company Miami Jock is dedicated to supplying those guys, who have passion and curiosity for intensity and sexuality, to express themselves through their underwear and bedroom attire. Miami Jock is a popular brand in men’s underwear industry that has a massive appeal among today’s fashion conscious males. 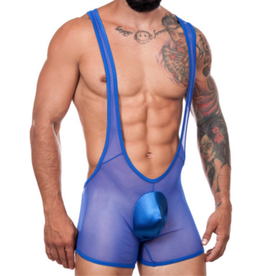